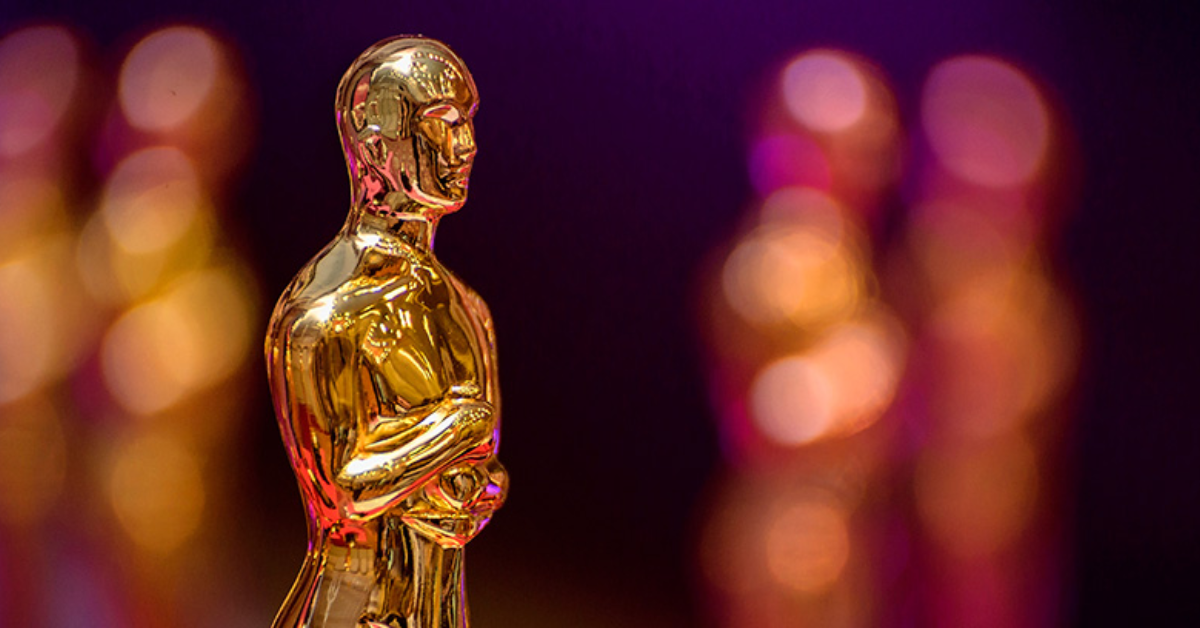 Oscars Predictions 2021: Our PopViewers' Picks For This Year's Winners

Need some help filling out your Oscars ballot? Check out our PopViewers’ predictions ahead of tonight’s ceremony.

Drumroll please! The time has come for the 93rd annual Academy Awards! After being quarantined at home and binging every movie known to man last year, it’s fair to say that we are all on the edge of our seats waiting to see who will take home the top prizes this year….or at least we are here at PopViewers!

Due to the pandemic, this year’s awards ceremony will look quite different from years past. The ceremony WILL be held in person! (So don’t expect any more Zoom breakout rooms…) But instead of all of the nominees packing themselves into the Dolby Theatre, get ready for multiple broadcasting locations (including L.A.’s Union Station) to encourage social distancing.

Oscars producer, Steven Soderbergh, has stated that this year’s ceremony will play out more like a movie than a typical awards show. While we’re not quite sure what that means, we are excited to find out!

It’s truly anyone’s guess as to who will win tonight. This year, more than others, many of the races feel wide-open for some surprises. We mean… have you SEEN that Best Actress category?!? While we can’t make any promises, we HAVE compiled the results of our week-long Instagram Polls on tonight’s biggest categories!

Here are our PopViewers’ picks!

While our PopViewers gave the slight edge to Minari director, Lee Isaac Chung, don’t be surprised to see Chloe Zhao sneak in for the win! She came second in our poll having received 33% of the vote!

Best Actor in a Supporting Role

It seems as though this prize is Daniel Kaluuya’s to lose! If there WAS to be an upset, however, our PopViewers could also see this one going to Kaluuya’s co-star, Lakeith Stanfield, who came in second in our poll with 28% of the votes.

Here’s what PopViewer, Kyle L, had to say about Judas and the Black Messiah:

Best Actress in a Supporting Role

PopViewers Pick: A tie! Olivia Colman “The Father” and Yuh-Jung Youn “Minari” (31% of votes each)

We LOVE a dramatic tie moment! Remember when Gaga and Glenn Close tied for Best Actress at the Critic’s Choice Awards? Speaking of Gaga and Glenn, our PopViewers seem to think that another Oscar could be in the future for Olivia Colman who beat both of them for an Oscar in 2018! That being said, there is just as much momentum behind Yuh-Jung Youn from Minari who also received 31% of the votes.

Check out what PopViewer, Pasha P, had to say about Minari.

Best Actor in a Lead Role

Chadwick Boseman gave an absolutely stunning last performance in Ma Rainey’s Black Bottom. Our PopViewers agree with many of the predictions out there that the Academy will want to posthumously recognize Boseman by awarding him with this prize. (It also doesn’t hurt that he has won practically every award leading up to the Oscars!) If anything, our PopViewers think that this could end up going to Steven Yeun with 38% of the votes. BUT this one feels as close to a lock as we’re going to get this year. We ALREADY need tissues!

Best Actress in a Leading Role

As we covered earlier this week, the race for Best Actress is the category with the most room for truly ANY of the nominees to win the prize! This was clearly also the consensus among our PopViewers who gave Andra Day the slight edge with 38% of the votes, BUT placed Viola Davis and Frances McDormand in a tie for second with 25% of the votes! Carey Mulligan was not far behind with 12%! Get out the popcorn, because this is one TIGHT category!

This is the big one folks! And it’s another TIE! Once again, we’re shown just how close the race is this year with the narrow lead that The Trial of the Chicago 7 and Minari took in our poll! The rest of the votes were practically spread evenly among the other nominated films! Many in the industry feel as though Nomadland has a slight edge over the other nominees. But, hey- our PopViewers seem to think that these so-called “experts” could be in for a surprise! Pop the bubbly, because we can’t wait to see what happens!

The Oscars air TONIGHT at 8 pm ET on ABC!

We want to see your reactions to this year’s nominees! Download PopViewers and let us know who YOU think should take the gold!

Did The Oscars Meet The Moment?