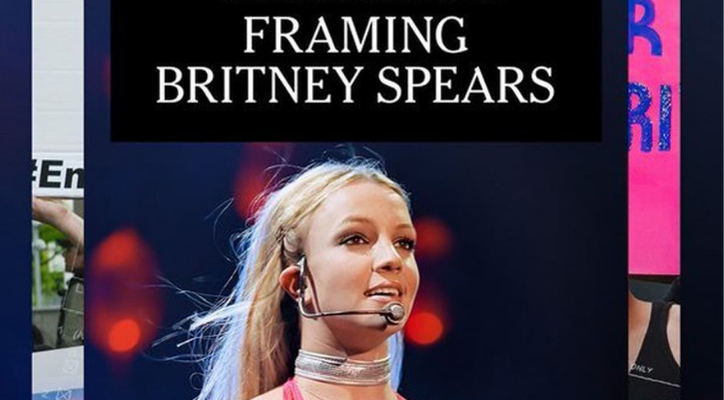 The Leaders of #FreeBritney Tell All on Framing Britney Documentary

A virtual town hall with leading #FreeBritney activists to discover what's next for Britney Spears.

“She’s so lucky, she’s a star,” but after watching Framing Britney Spears, it becomes easy to understand why tears would come at night! The New York Times documentary dives into the conservatorship that Britney Spears has been under since 2008. It also shines a much-needed light on the community of #FreeBritney activists who have been advocating for the pop star to regain control of her own life.

If you’re anything like our Pop Viewers, you finished the doc feeling angry, remorseful, and FULL of questions!

That’s why we gathered with leaders of the #FreeBritney movement to get the scoop on where things stand right now!

First, we spoke with probate attorney, Lisa MacCarley, who gave us an update on Britney’s legal battle.

Many in the media have celebrated the recent decision regarding Bessemer Trust sharing equal power with Britney’s father in managing her finances. However, after talking with Lisa, it’s obvious that this is just a temporary bandaid for a situation that requires much more attention.

Speaking of the media, we got chills when Jabob Sandt (a.k.a. Jakeyonce, co-creator of Deep Dive Productions’ #FreeBritney docuseries) shared his feelings surrounding the way in which the media has exploited Britney.

For better or for worse, the public fascination surrounding Britney shows no signs of letting up! After the success of Framing Britney Spears, Netflix announced that they’re also developing a documentary about the #FreeBritney movement. We got the tea from activists, Megan Radford and Kevin Wu—both of whom were featured in the doc—about what they made of this news.

How we can help

Spending time with these activists made us feel like whipping out poster boards and hitting the street with our own signs! Unfortunately, that would require getting on a plane to California during a pandemic and the next court hearing isn’t until March 17th. But that doesn’t mean that we can’t help! Lisa MacCarley gave us our call to order!

We’ve got our letters set to go, Lisa! As the founder of @FreeBritneyLA reminded us, WE have the power to create change.

Watch below to see the full virtual town hall.

The Real Housewives of Salt Lake City is Wacky AF and We Are Obsessed!