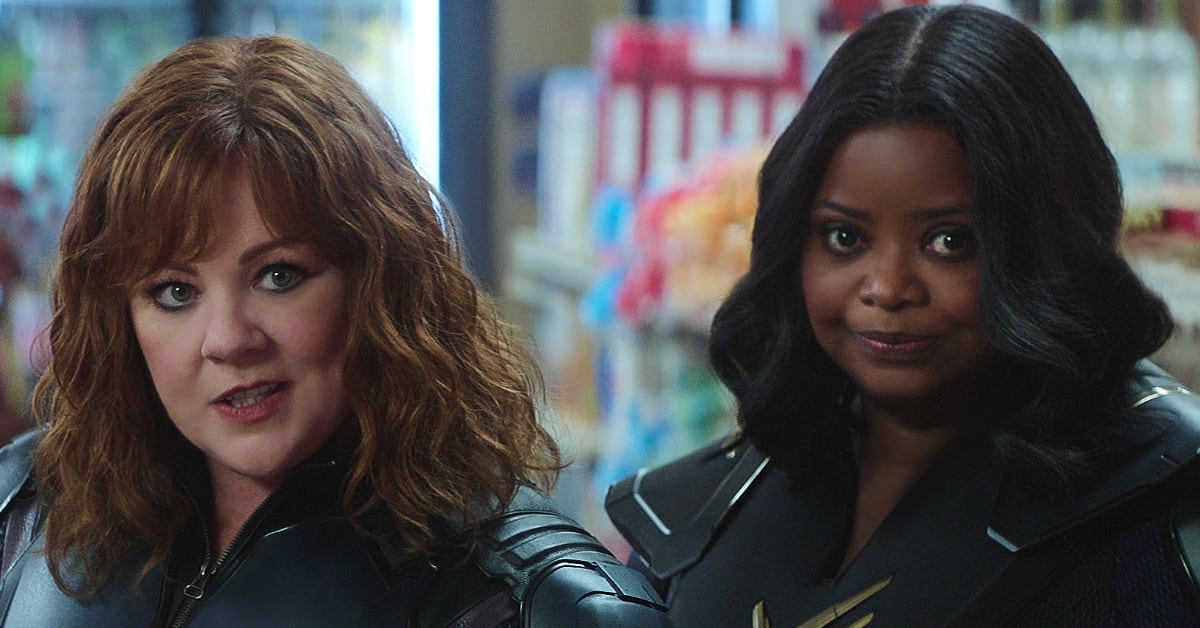 With two comedic superstars at the helm, "Thunder Force" seems like a sure-fire bet. But did viewers think it "soared?"

Thunder Force, a new comedy on Netflix starring Melissa McCarthy and Octavia Spencer, tells the story of two childhood best friends who reunite and are accidentally transformed into superheroes. You know… just your typical high school reunion! The movie is currently number one on Netflix and has garnered a ton of attention online. But does the actual movie live up to the superpower talents of its two stars?

While the villains in the movie are called Miscreants (a group of superhuman villains determined to wreak havoc on the world), it turns out that the REAL villains here may actually turn out to be film critics. The movie currently has a 25% rating on Rotten Tomatoes and The New York Times called the movie “painfully lazy.” But before you take Thunder Force and toss it to the Miscreants to eat for dinner, consider this- the film currently has a 100% rating on PopViewers!

PopViewers user, Tyler L, acknowledged that he might be in the minority, but just couldn’t help but confess his love for the film!

To me, this type of film is just [chef’s kiss] the cream of the crop. – Tyler L

It turns out that he was FAR from alone! Another app user, Jeff K, also mentioned that this is one of his absolute FAVORITE genres of movies!

Sure, he mentioned that the movie is purely “silly, stupid, and fun.” But after the year we have all had, couldn’t we all use some stupid fun right about now?!? (Also- after watching Jeff’s reaction, we HAVE to know what the chicken joke is that he cannot stop laughing about! Anybody else?!?)

Take a look below at a full montage of our app users expressing their love for Thunder Force below. Who needs critics anyway?!?!

Agree with our users? Disagree? Download PopViewers and get in on the conversation!