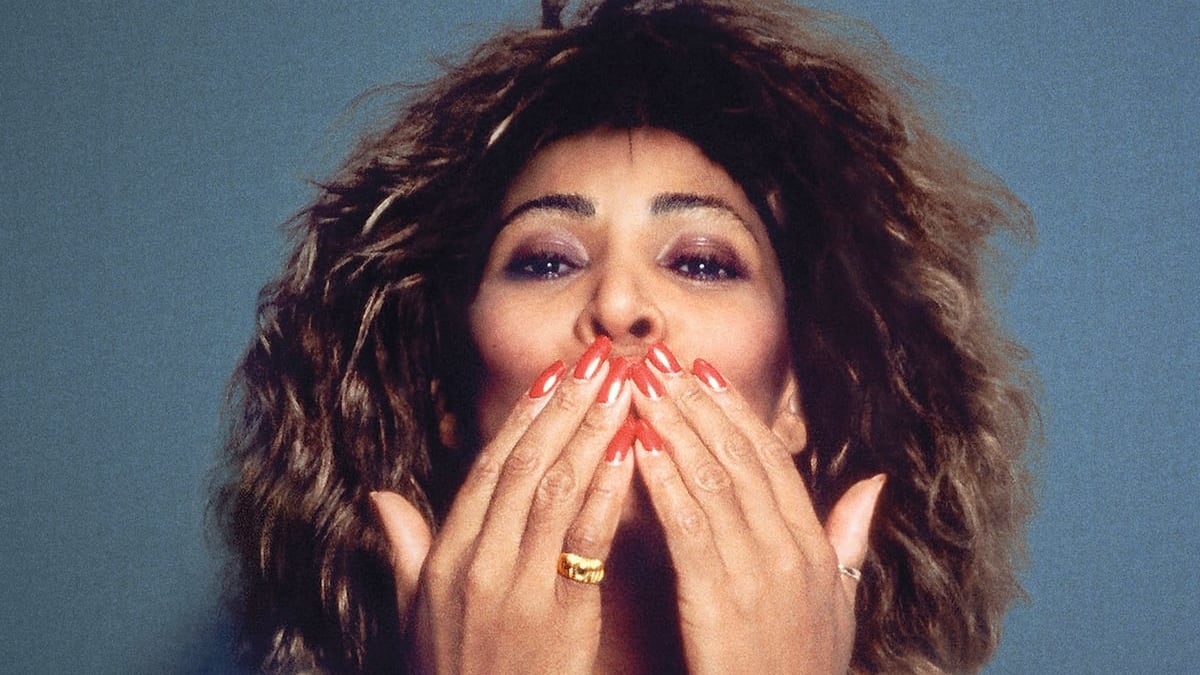 The word icon is overused these days, but if there was ever an appropriate time to use it, it would be in describing Tina Turner. HBO released their new Tina documentary on Saturday night and whether you’re a lifelong Tina Turner fan, or simply someone who’s sung Proud Mary after one too many drinks at a karaoke bar, this is a must-watch! Directed by Oscar-winning filmmakers Dan Lindsay and TJ Martin, the film tells the story of the singer’s life, from her turbulent relationship with her abusive ex-husband, Ike Turner, to her rise to fame as a solo artist.

As PopViewer, John Miller, so perfectly put it- even if you THINK you know everything there is to know about Tina Turner, it Tina Turns-OUT that there is so much more to her story!

The documentary features new interviews with Tina herself, along with Oprah Winfrey, Angela Bassett, and playwright, Katori Hall! PopViewers founder and CEO, Chris Witherspoon, was especially taken by the footage they showed of Tina’s mother! In the clip, she speaks to how fearless Tina has always been.

Through the years, Tina has been generous in giving us glimpses into her life. There was the biopic “What’s Love Got To Do With It,” starring Angela Bassett; her autobiography “I, Tina”; and the stage musical “Tina: The Tina Turner Musical” which opened on Broadway last winter. Despite all of this, the documentary feels singular and definitive. Perhaps most so in how it ends- with Tina saying goodbye.

In the film, we witness how painful it is for Tina to continue to have to relive the trauma she faced during her years with Ike. She’s revealed SO much to the world and has lived so publicly, it’s hard to argue with the fact that the singer is now choosing to spend the final chapter of her life in private. (Although we wouldn’t mind seeing more of her stunning estate in Switzerland!)

Simply put- Tina is nothing short of a triumph!

Have you watched Tina? Download PopViewers to leave your reaction and find what to watch next.