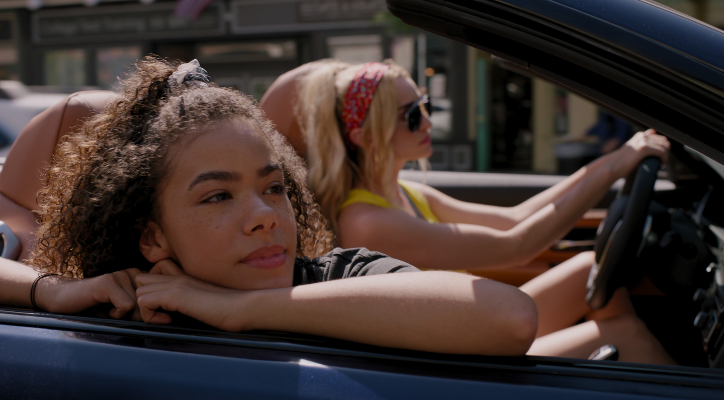 We Met The Women Behind Netflix's New Series Ginny & Georgia

"They're like the Gilmore Girls but with bigger boobs."

Netflix has just released a new binge-worthy gem of a series, Ginny & Georgia. And we are the luckiest because we’ve got an exclusive scoop from Series Creator (and our new #girlcrush) Sarah Lampert and Executive Producer Debra J. Fisher.

The show follows mother-daughter duo Ginny—a whip-smart 15-year-old— and her young, beautiful, free-spirited mom Georgia, who arrive at a New England town in search of a better life in the shadows of a ~mysteriously dark past.~ (Don’t worry, we won’t give any spoilers away!!!) 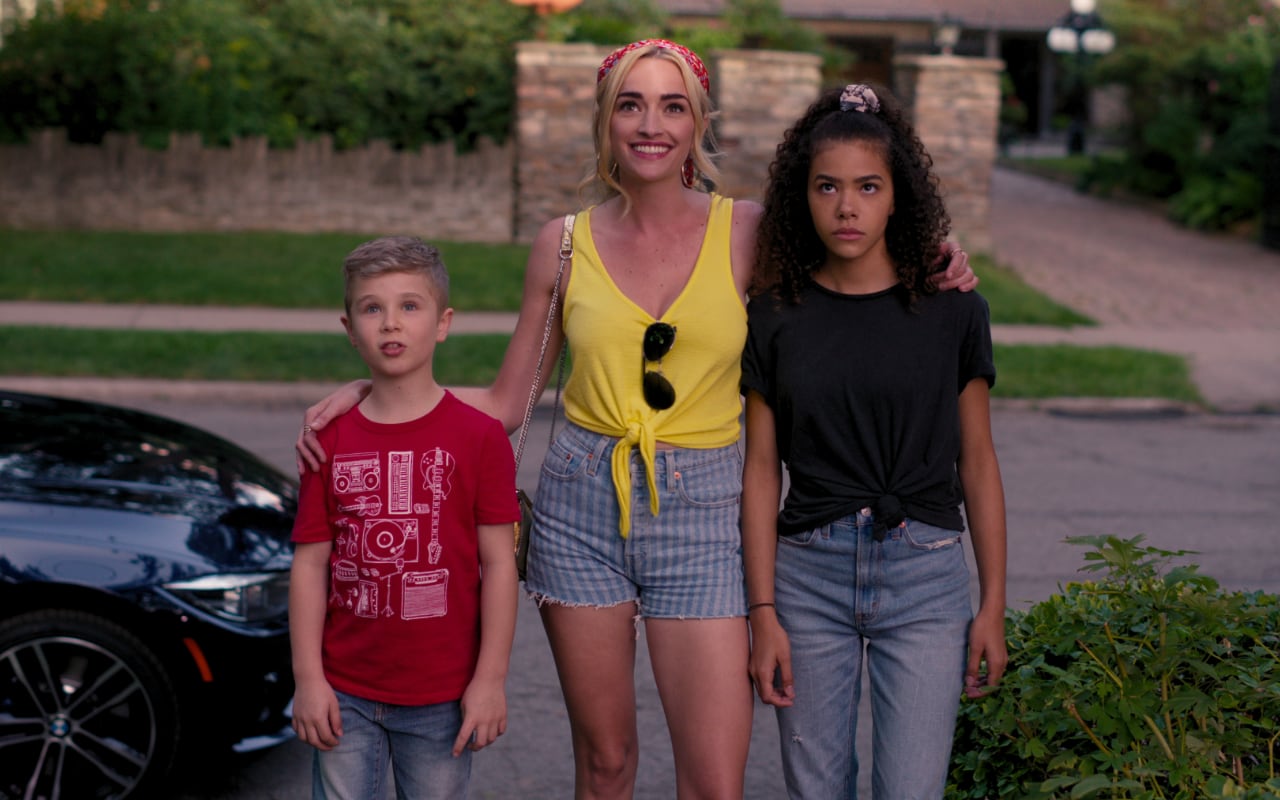 We were so excited to meet Sarah, a first-time series creator who gushed about what it was like to work with an all-female creative team.

The first day of the writers’ room, Deb and I both got our periods…and we were just like, ‘Oh, okay. That’s how it’s gonna be. Got it.’ – Sarah Lampert

This creative team gave us the dish on how important authenticity and representation were to them in creating this show. We see bi-racial lead, Ginny (Antonia Gentry) at the helm navigating a woke-yet-still-problematic high school environment—which was inspired by Lampert’s own. The high school vibe in this show feels like the real deal; it gave us all the Zendaya feels. 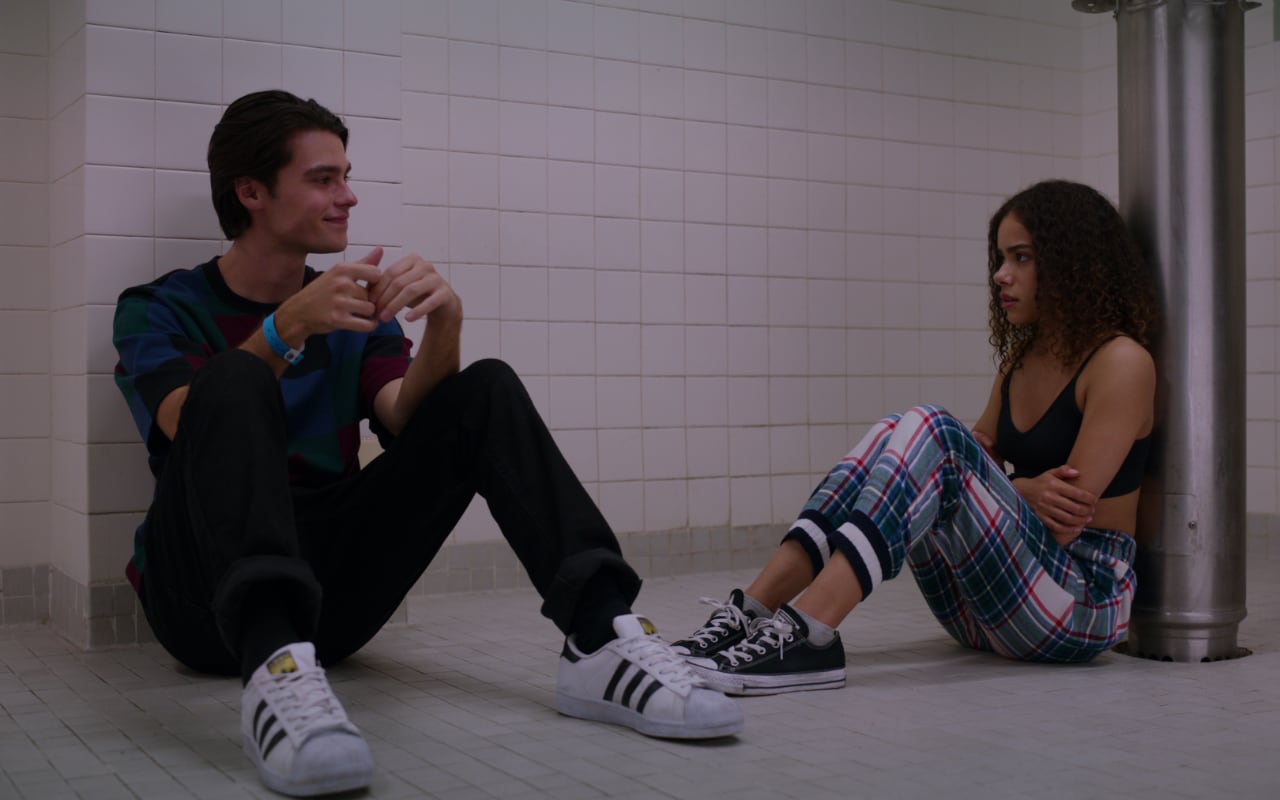 Sarah and Deb also gave us an *exclusive tip* on the pop culture references abound throughout the series. Once the creative team realized the striking resemblance between Georgia, played by Brianne Howey, and the queen Julia Roberts, the creative women leaned the f into the homage possibilities, recreating outfits and moments from the Julia classics. Our inner pop-culture phenom was LIVING for all of the easter egg potential!!!

Will you find the nods to Roberts, and the bevy of other pop culture references for days? We hope you’re paying attention people!

Don’t sleep on Ginny & Georgia. It’s sure to be the binge you need for this final stretch of quarantine.

We Got an Exclusive with Janet Hubert, The Fresh Prince of Bel-Air's Original Aunt Viv, And She Is A Legend!