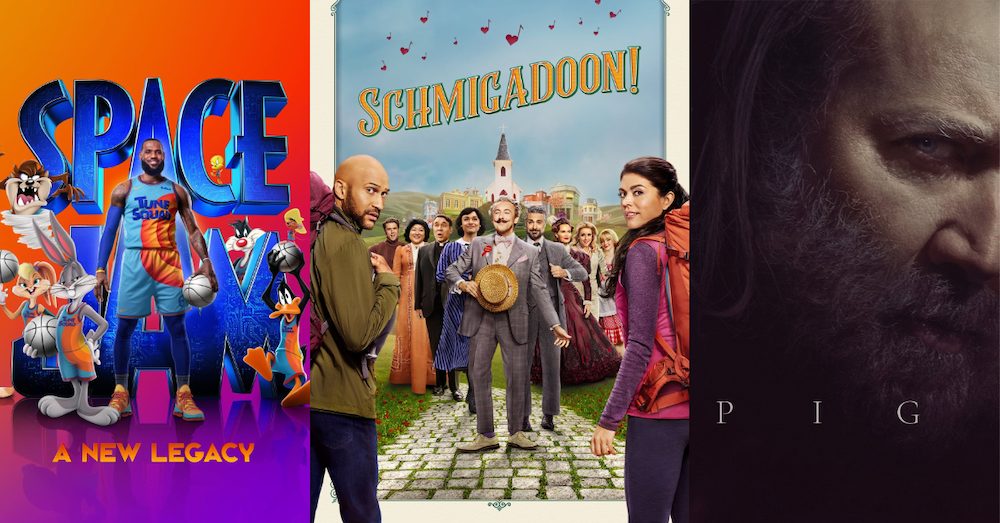 TGIF, amirite?!? After a long week of work, who has the energy to labor over what to watch? Don't worry- we've done the heavy lifting for you boo! Here's all of the new content that's poppin' this weekend!

Watch on HBO Max and in Theaters

Welcome to the Space Jam! A sequel to the 1996 movie starring Michael Jordan, this movie begins when an artificial intelligence machine kidnaps LeBron James and his son Dom, launching them into a digital metaverse. In order to escape, LeBron must team up with the Looney Tunes crew to defeat a team of the AI’s digitized professional basketball players. Before you know it, it’s the Toon squad vs the Goon squad in an epic battle on the court!

What if you were forced to live in a world where every single day was like a golden-age musical? It might become a bit more grating than you’d think. This is exactly what happens to Melissa and Josh (Cecily Strong and Keegan-Michael Key) a couple who is in desperate need of reinvigorating their relationship. When they accidentally end up in a magical town called Schmigadoon, they discover that they are trapped there until they find true love. Executive produced by Lorne Michaels, the cast is filled with musical all-star actors like Alan Cumming, Kristin Chenoweth, Aaron Tveit, Dove Cameron, Jane Krakowski, and more!

Nicolas Cage stars in this movie as a truffle hunter who, after living alone in the woods, returns to Portland to find the person who stole his beloved pig. Be forewarned- this is no “Babe” reboot! This film is an intimate and exquisitely crafted character study. And who better to take on this Herculean task than Cage- one of our most fearless actors working today!

You wish to have the curse reversed? Netflix’s trilogy of Fear Street films concludes this weekend with this tale of a colonial town in 1666 haunted by a witch hunt. All the while, the teens back in 1994 are busy trying to put an end to their town’s curse before it’s too late.

If you’re a The Beatles and/or Paul McCartney fan, this is one you’re not going to want to miss! In this new six-part documentary, McCartney sits down with music producer Rick Ross to discuss his work with The Beatles and his solo career. This is an in-depth look at the music that’s shaped culture as we know it today!

This isn’t your typical escape room! In this sequel to the 2019 psychological thriller, survivors from previous escape rooms end up in a new elaborate game the likes of which they’ve never experienced before. Who will escape and who will end up trapped?

Roadrunner: A Film About Anthony Bourdain (Watch in Theaters)

This new documentary from Oscar-winning filmmaker Morgan Neville (20 Feet From Stardom, Won’t You Be My Neighbor?) takes a look at how Anthony Bourdain went from being an unknown chef to a world-famous icon.

This docuseries takes an intimate look at one of the most gifted athletes of our generation. What does it feel like to be one of the best tennis players in the world and what pressures come with that distinction? Game, set, match- this is one you won’t want to miss! 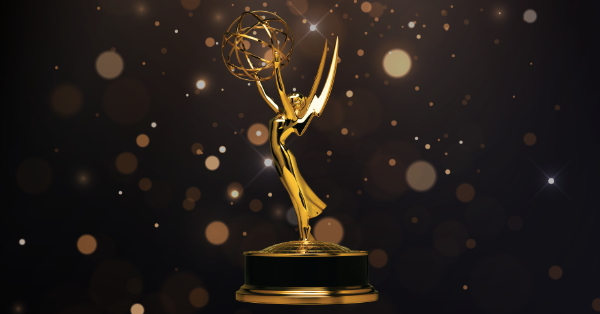 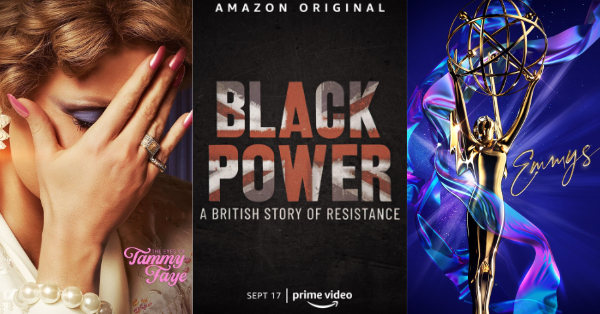