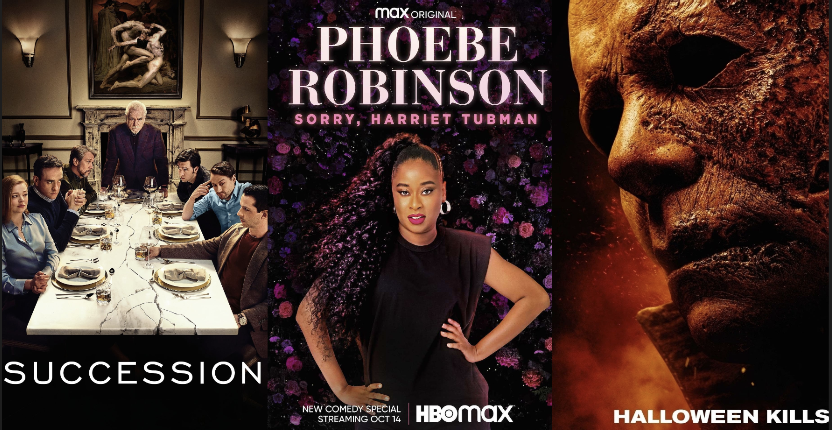 From jump scares to spoiled heirs- we've got the scoop on all of this weekend's hottest new content!

“2 Dope Queens” comedian, Phoebe Robinson is bringing her debut solo stand-up special to HBO Max. In this hour-long laugh-fest, Robinson is addressing topics such as interracial dating, therapy, reparations, and what it’s like hanging out with Michelle Obama. Just this past year alone, Robinson has released a Comedy Central series, started a book imprint, wrote a third book, sold a half-hour sitcom, and guest-hosted for Jimmy Kimmel. Clearly, her star just continues to launch, and after watching this special, it’s not hard to see why!

Watch in Theaters and on Peacock

Apologies to the Strode family, but Michael Myers is back! In this sequel to the reboot of the reboot of John Carpenter’s iconic franchise, Laurie Strode (played by Jamie Lee Curtis) finds herself and her family once again tormented by the infamous masked monster and has to rally her entire town behind her to finally take down this gruesome killer once and for all! For all of you Real Housewives fans out there- the movie also features Beverly Hills star, Kyle Richards, who is returning to her role of Lindsey Wallace from the original 1978 slasher film. Who will survive? Well, there’s only one way to find out.

The Roys are back in town! (Well, to be more accurate- they’re actually headed out of town for a bit to escape to a 17th-century Tuscan villa in Italy.) No matter where in the world this family is, however, you can still expect the same level of hilarity, bite, and just plain awfulness of these rich antiheroes. Critics have weighed in on some of the new episodes and have stated that the show is back and better than ever. We guess what we’re really saying is- prepare to have the opening theme music stuck in your head for the next ten weeks.

Bob the Drag Queen, Eureka O’Hara, and Shangela are continuing their journey through small-town America in this drag makeover series. Beyond the fun and frivolity of putting on wigs and makeup, the show has a ton of heart. By putting on one-night-only drag shows in these small towns, these talented queens spread love and acceptance. We promise- watching local residents shine on stage and express their genuine selves to their communities will have you breaking out the tissues!

YOU: Season 3 (Watch on Netflix)

Netflix’s hit psychological thriller is back for a third season and this time Joe is heading to the suburbs with a newborn in tow. It’s always those nice new neighbors you have to be careful of!

Directed by Todd Haynes, this documentary tells the story of one of rock and roll’s most revered bands. Beyond your typical music documentary, the film truly captures the era as well as the band.

THE LAST DUEL (Watch in Theaters)

Based on actual events, this medieval historical drama is directed by Ridley Scott and stars Matt Damon, Adam Driver, Jodie Comer, and Ben Affleck. The story follows Marguerite de Carrouges, wife to Jean de Carrouges, who steps forward to accuse her husband’s squire, Jacques LeGris, of rape. In turn, the two men must face off in the titular duel. Stakes are high because if LeGris beats Carrouges, Marguerite will be sentenced to death.

This miniseries stars Michael Keaton and dramatizes the story behind the Sackler family and their effort to avoid consequences after triggering one of the worst drug epidemics in American history.

This two-part documentary tells the story of the tragic death of Brittany Murphy (known for Clueless and Uptown Girl) who fell victim to her unstable husband and the early-2000s tabloid culture.

How Mugga Manifested Her Dreams 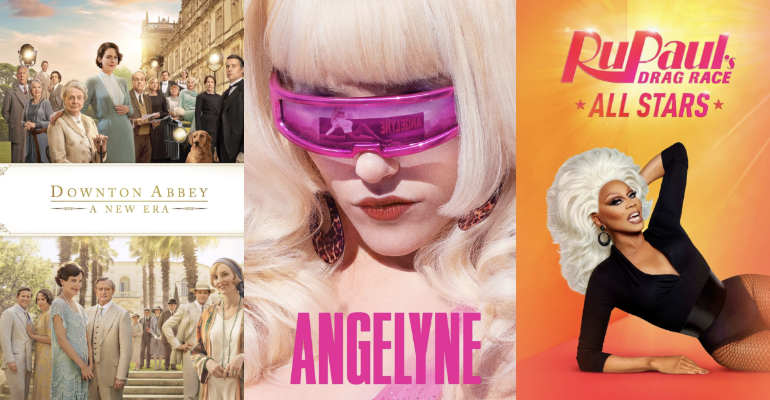 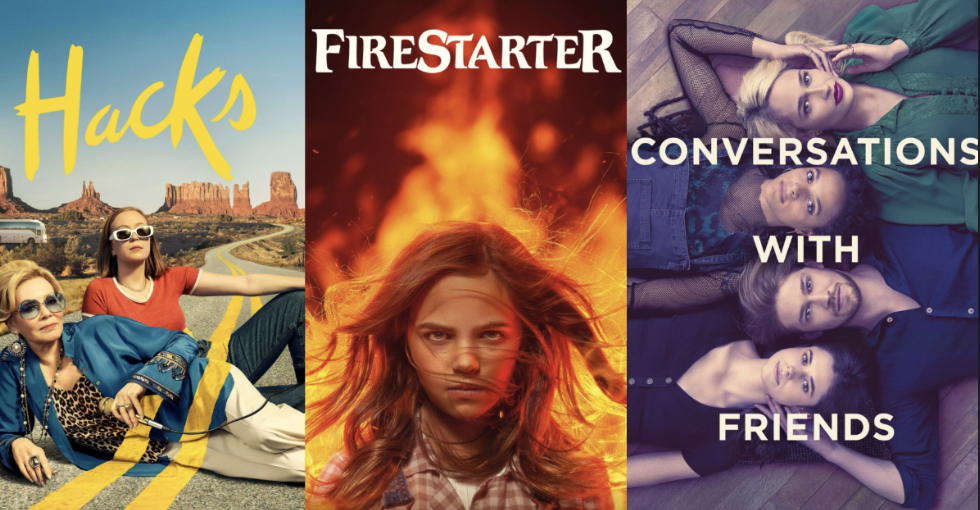