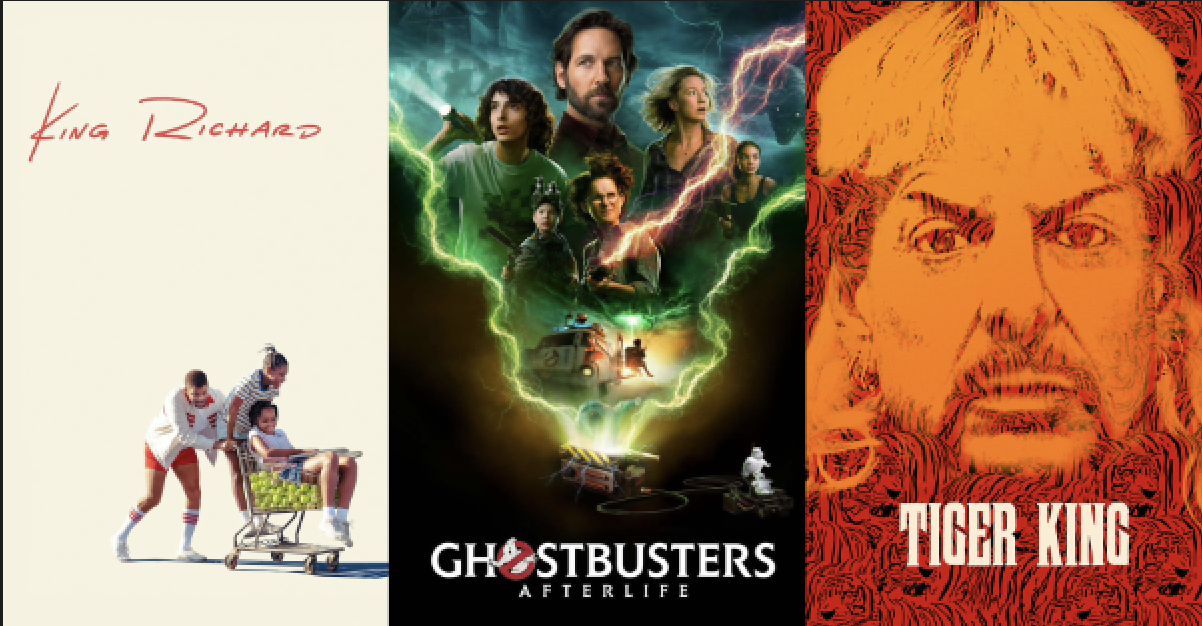 Hey all you cool cats and kittens, looking for something new to watch this weekend? We've got you covered!

Watch in Theaters and on HBO Max

Game, set, match! Venus and Serena William’s stories are hitting the big screen in this movie about the unconventional coaching methods of their father, Richard Williams. The film follows the two gifted tennis stars as they work their way up from Compton, California to becoming global superstars. Did we mention that Will Smith stars in the movie as Venus and Serena’s dad? Together the Williams family defied the odds by raising two of the greatest athletes of all time thanks, in no small part, to the perseverance of their dad.

Who you gonna call?? Carrie Coon plays a single mother who moves to a new town with her two children. It’s there where they discover that their grandfather had a secret legacy that attaches them to the original Ghostbusters. When ghosts start appearing around town, it naturally becomes up to them to, well…. bust them! This one should prove to be nostalgic for fans of the original movie while also being equally entertaining for new fans as well. We ain’t afraid of no ghost!

That’s right all you cool cats and kittens! Tiger King is back! Remember the documentary series that captured the attention of the world back when we were all forced indoors during the spring of 2020? If you can get past the triggering aspect of revisiting that part of your life, you’re in for more mayhem with the cast of characters who dabble in the world of tiger parks. Will Joe Exotic mania sweep the world once more? We will just have to hold onto our flower crowns and see!

Lin-Manuel Miranda directs this film adaptation of Jonathan Larson’s rock musical monologue. Larson, for those unaware, was the composer of RENT who rose to prominence during the 90s as the “future of musical theater.” Sadly, he never lived to see the success of RENT as he passed away from an aortic aneurysm the night before the musical was set to begin previews. Andrew Garfield stars as Larson in this film which documents the struggles that come with being an artist when you feel as though you’re running out of time.

THE CURSE OF VON DUTCH: A BRAND TO DIE FOR (Watch on Hulu)

Von Dutch trucker caps were an iconic staple of Y2K-era fashion, seen on everyone from Paris Hilton to Lindsay Lohan. The brand, however, eventually became known as much for money laundering and first-degree murder as they were for their jeans. In many ways, this three-part documentary serves as the perfect aperitif for “House of Gucci” which premieres next week.

John Cho and Mustafa Shakir star in this live-action adaptation of the iconic Japanese animated series of the same name. Essentially this series is a space Western that follows a crew of bounty hunters as they chase down the galaxy’s most dangerous criminals.

THE PRINCESS SWITCH 3: ROMANCING THE STAR (Watch on Netflix)

THE SEX LIVES OF COLLEGE GIRLS (Watch on HBO Max)

Mindy Kaling produced this series about a group of four female roommates as they navigate their freshman year at Essex College.

THE GREAT: Season 2 (Watch on Hulu)

This genre-bending, 18th-century Russia, royal-remix series is back for a second season! It stars Elle Fanning and follows the rise of “Catherine the Nothing” to “Catherine the Great.” 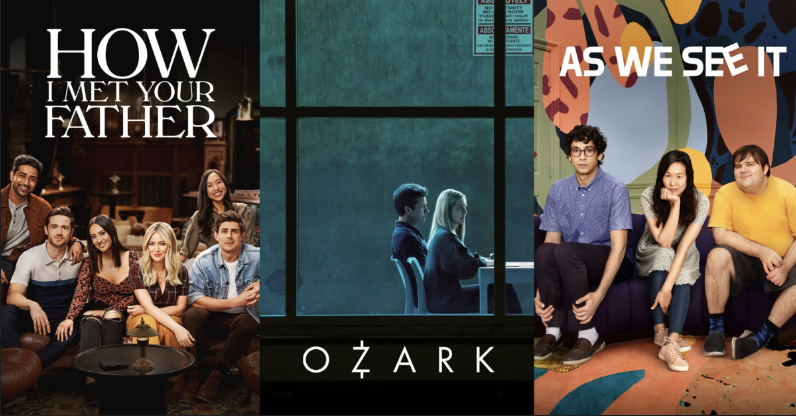 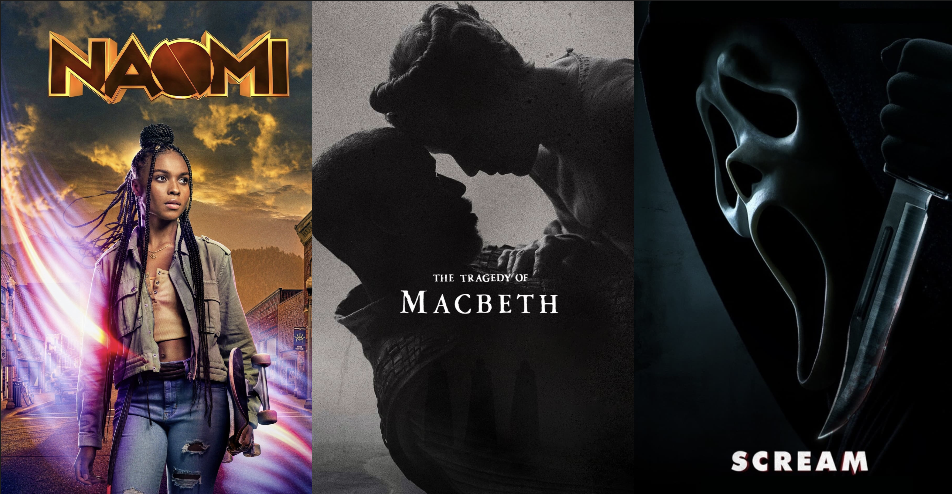