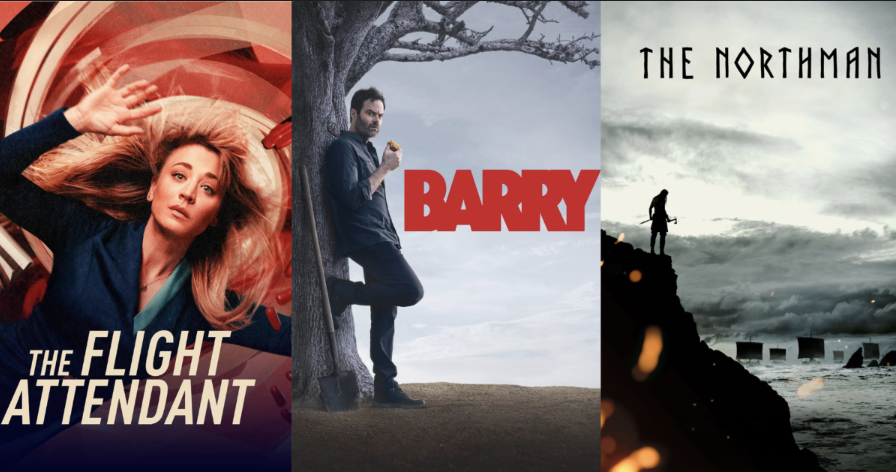 Prepare your boarding pass! We've got your scoop on all of this weekend's buzziest new content!

Fasten your seatbelts and prepare for takeoff. The madcap thriller that took the world by storm during its first season is back for another flight. This season finds Cassie (Kaley Cuoco) still working as a flight attendant by day, but also working for the CIA as a side hustle. Ya know…. as you do. The show is as much of a character study as it is spy thriller as viewers witness Cassie trade barbs with different versions of herself. It just so happens that one of those versions might be a murderer? We’ve got our boarding passes ready.

This dark comedy about a low-rent hitman who finds his way into the world of aspiring actors in Los Angeles is back for another season. Season 3 picks up with Barry having just gone on a murder spree and struggling to put his killer past behind him. As he learns time and time again, however, consequences do often have a way of catching up to you. It’s been three years since the last season of this Emmy Award-winning show and we are more than ready to catch up with our pal Barry.

Alexander Skarsgård and Nicole Kidman star in this bloody revenge epic. The movie tells the story of Prince Amleth whose uncle brutally murders his father and kidnaps his mother. Two decades later, the prince sets out for revenge as a fearsome Viking. If you’re not onto it already- this is basically a heavy metal, Viking, version of Hamlet. No fear though if you slept through your Shakespeare unit in high school! If it’s easier, you can also think of it as a really twisted version of The Lion King.

We can practically smell this documentary from halfway down the mall! As you could gather from the title, this new Netflix doc follows the rise and fall of clothing retailer, Abercrombie & Fitch. How did what was once an untouchable and aspirational brand fall into irrelevance? (Spoiler alert: racism, sizeism, and sexism- just to name a few.)

What’s a fate that’s even worse than endless death? Beats us, but Season 2 of Russian Doll has some thoughts. The first season of the show was widely acclaimed as one of the best shows of 2019, so our expectations are high.

Based on the podcast, Slow Burn, this political thriller stars Julia Roberts and Sean Penn and is a modern take on the Watergate scandal. You know… because it’s just hard to relate to political scandal nowadays.

Claire Foy and Paul Bettany star in this series as the Duchess and Duke of Argyll whose divorce in the 1960s set the standard for… scandal. If you’re a sucker for a good period piece, this one is for you!

THEY CALL ME MAGIC (Watch on Apple TV+)

This documentary offers an inside look into the mind of basketball legend, Magic Johnson. It features interviews with President Obama, Larry Bird, Pat Riley, and more.

THE BAD GUYS (Watch in Theaters)

Based on the New York Times best-selling book series, this family-friendly flick tells the story of a group of notorious animal outlaws who must pull off their most difficult con yet- being good. Voice actors include Sam Rockwell, Marc Maron, Awkwafina, Craig Robinson, Anthony Ramos, and more!

Oprah Winfrey. Viola Davis. Enough said. We’d watch these two queens read the phone book, so the fact that this is actually an engaging conversation surrounding Viola’s new memoir is even better! Tune in for the “ah-ha” moments, stay for the absolutely stunning shots of Oprah’s backyard. 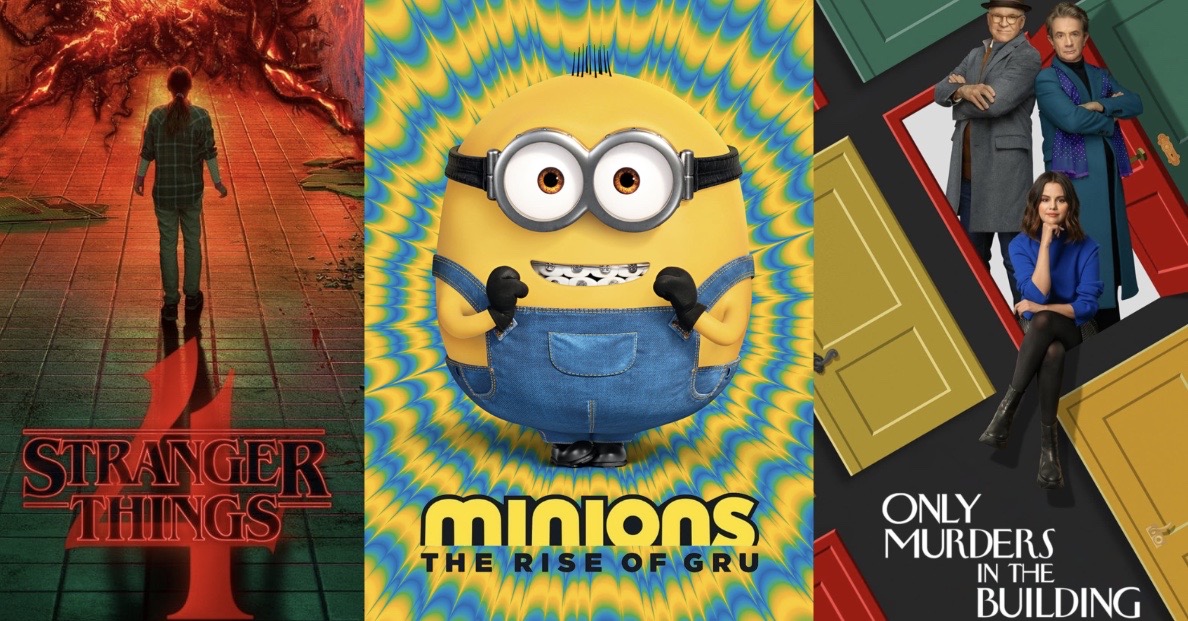 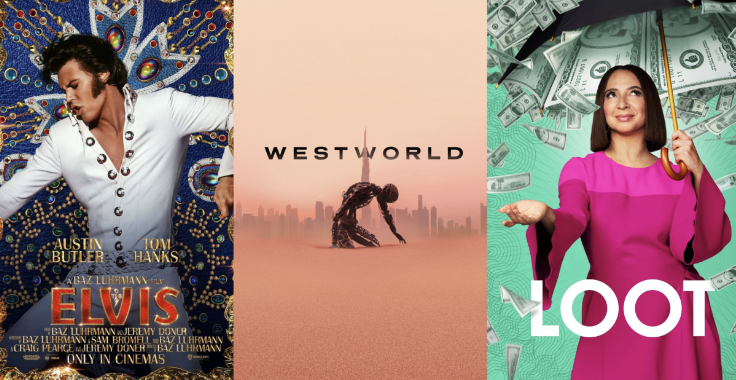