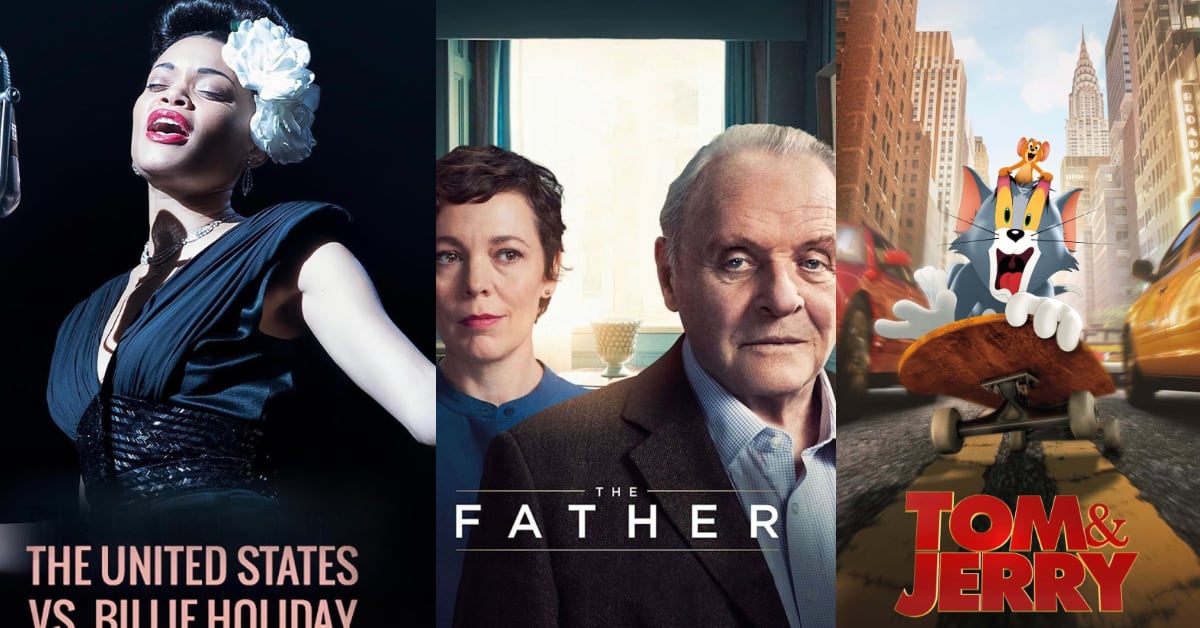 We've got the scoop on ALL the new content that's poppin'!

Hollywood is gearing up for what promises to be the weirdest Golden Globes EVER this Sunday! And that’s saying something- considering the fact that the Globes always tend to be the crazy drunk uncle of award shows!

The GOOD news is that QUEENS Tina Fey and Amy Poehler are returning to host! The BIZARRE news is that they’ll be doing so from separate coasts and none of the nominees will actually be in attendance. Regardless of what happens, it will certainly be a ceremony to remember! In lieu of watching celebs mingle together and get drunk, might we suggest chilling some bubbly for your own DIY-Globes party? Maybe even throw on a fancy outfit! You know…. anything other than sweatpants!

While the big event may be on Sunday night, there’s still plenty of new content to keep you entertained all weekend long! Here’s what’s poppin’! 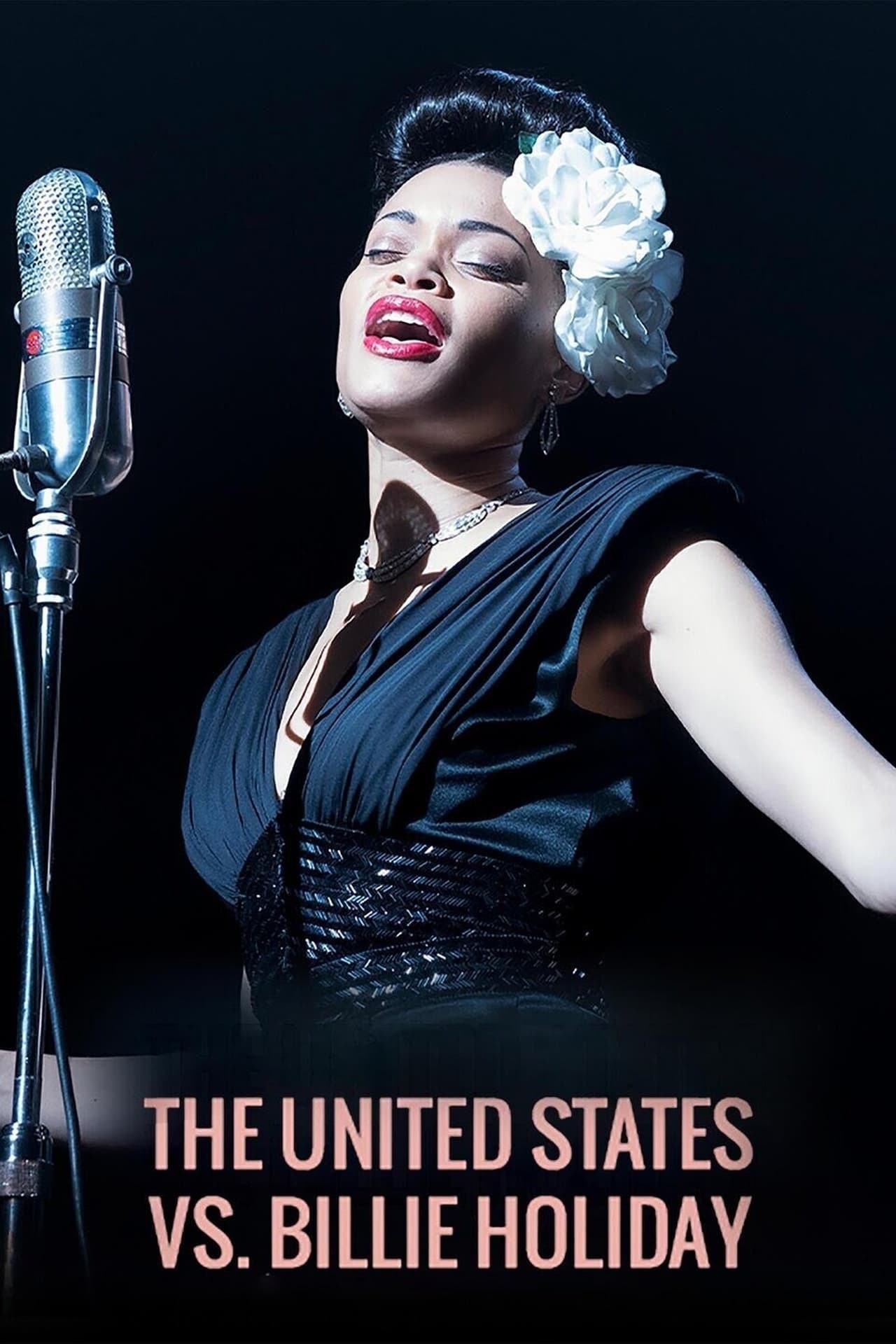 The United States vs Billie Holiday

Directed by Lee Daniels, this film stars Andra Day in an astonishing breakout performance as Billie Holiday. The movie tells the story of how Holiday was targeted by the US government in an effort to racialize the war on drugs. While critics have found the film itself to be a bit uneven, there is no dispute that this is a movie-star-is-born moment for Andra Day that is well worth your time! 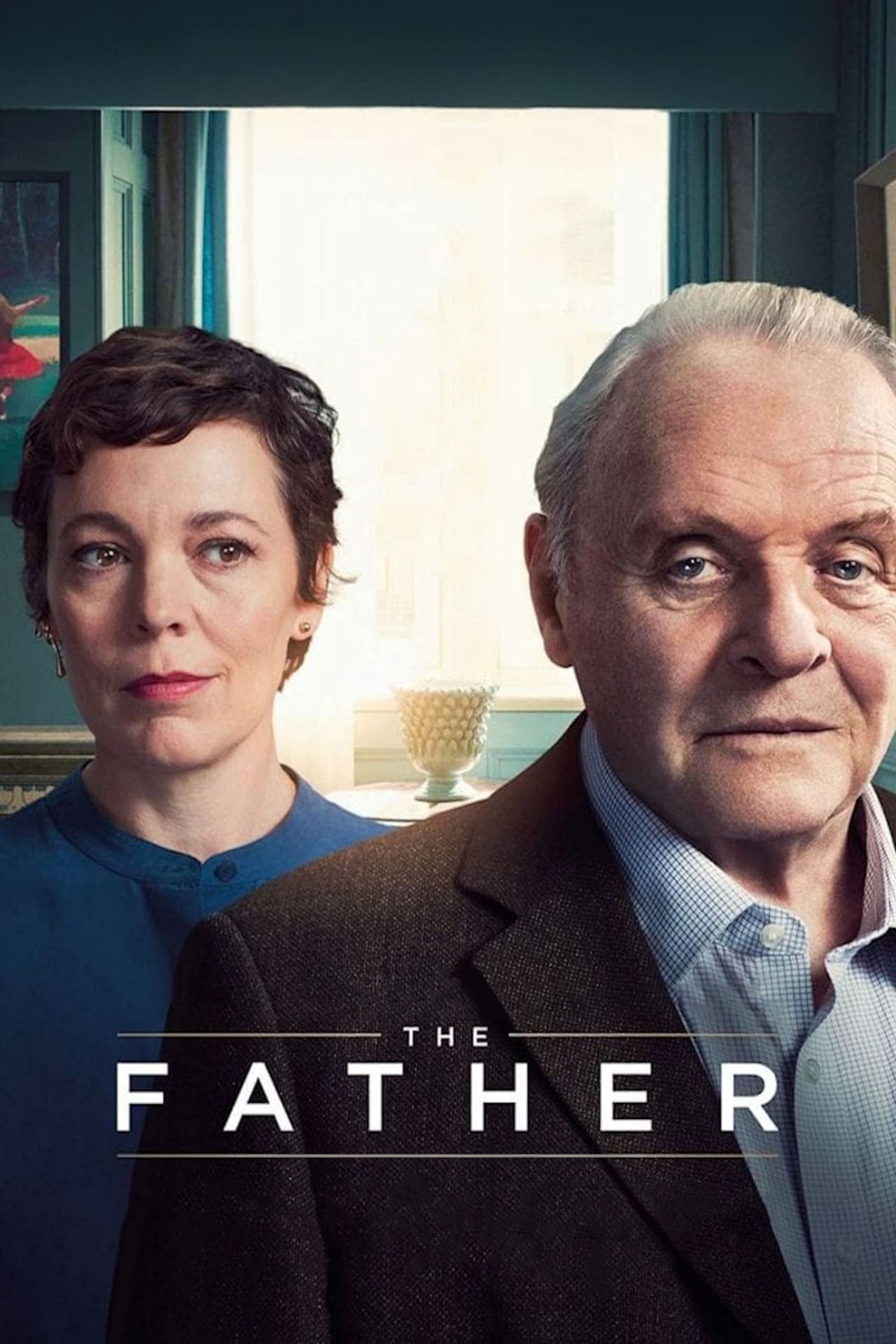 Based on the play “Le Père” by Florian Zeller, this movie stars Anthony Hopkins and Olivia Colman and tells the story of an aging Welshman as he deals with his progressing memory loss. Needless to say, with actors of this caliber, you know you are in good hands! Plus- the film is nominated for 4 Golden Globes this weekend including Best Picture, so you can watch it beforehand to be in-the-know! 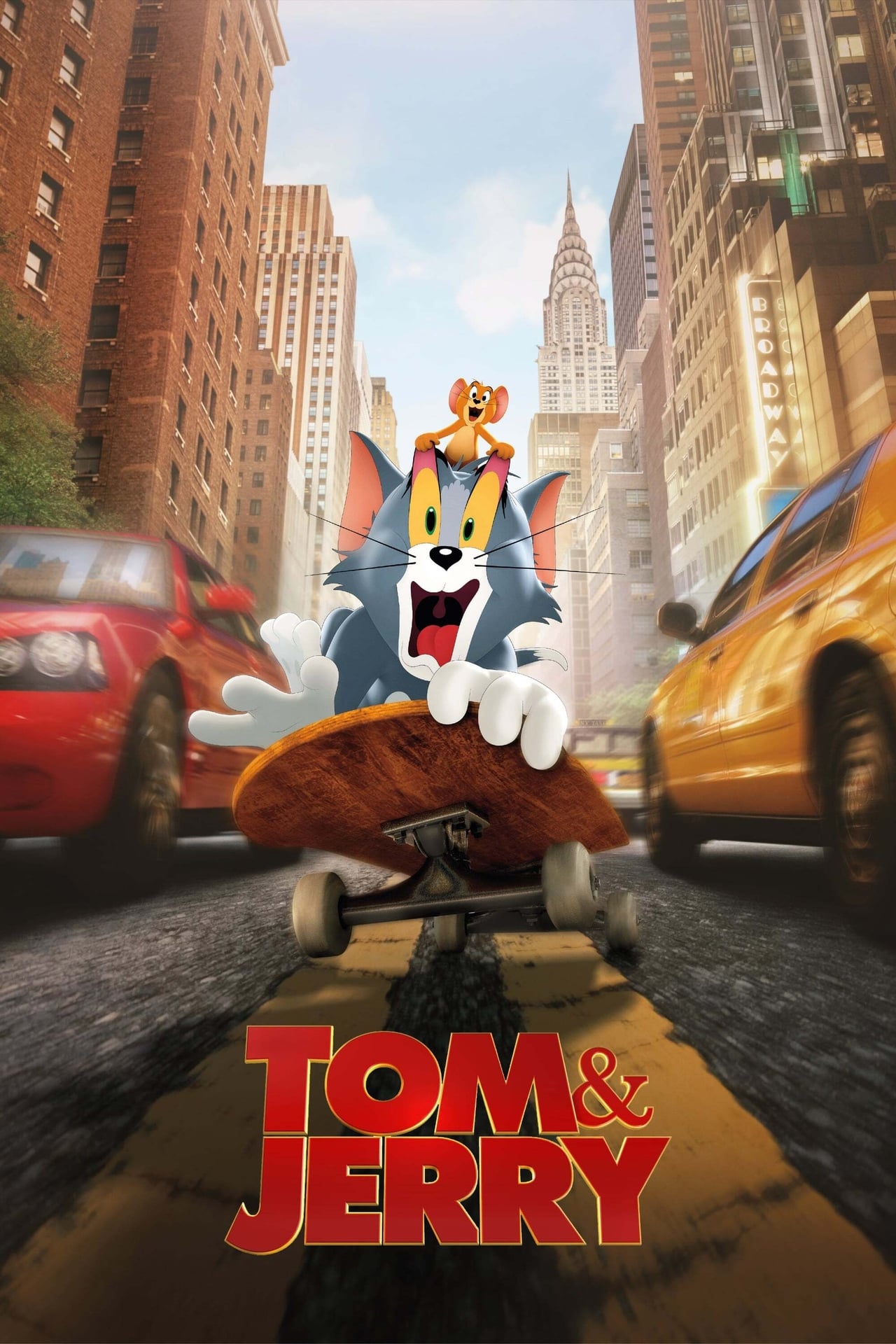 The legendary rivalry lives on! In this new movie, Jerry moves into one of the fanciest hotels in NYC shortly before a high-profile wedding. All is well until Tom is hired by the wedding event planner to get rid of Jerry- and then the cat and mouse game is on! Watch to introduce these iconic characters to your kids or simply bask in the nostalgia of your own childhood.

We Met The Women Behind Netflix's New Series Ginny & Georgia